You are not connected. Please login or register

Team Speaker: Will be soon available.

Clan ranges and ranking system: 3 ranges in game and 5 in forum.

[FbK] Leaders (only in forum): These are the leaders of the gang, they're the most powerfull members in the crew, the leaders decide everything, and they have moderators rights in all forum.

[FbK] Deity Member (only in forum): In this rank, we'll found FbK full members who are in the clan for more than one year. You could only reach this range if you are good speaking other languagues or being really active in the forum. Deity members have moderator rights in some section of the forum.

[FbK] Full Member: In this rank we'll found the more experienced players in the gang, if you want to reach this range you need to work in every single aspect of you.


[FbKr] [FbK_r] FbKr. Rookie members: In this rank, we'll found the FbK members who have more experience than those who are trainee but they still need some improvement or just hang out more with the other members.

[FbKt] [FbK_t] FbKt. Trainee members: In this rank, we'll found the recent members in the gang, if you are in this rank you'll be under test constantly. You have to train and train every day to prove how good you are. 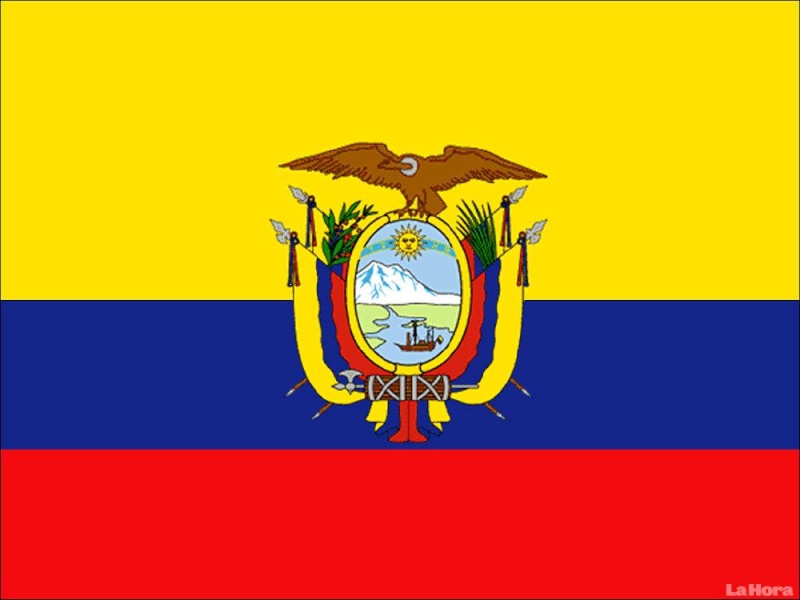